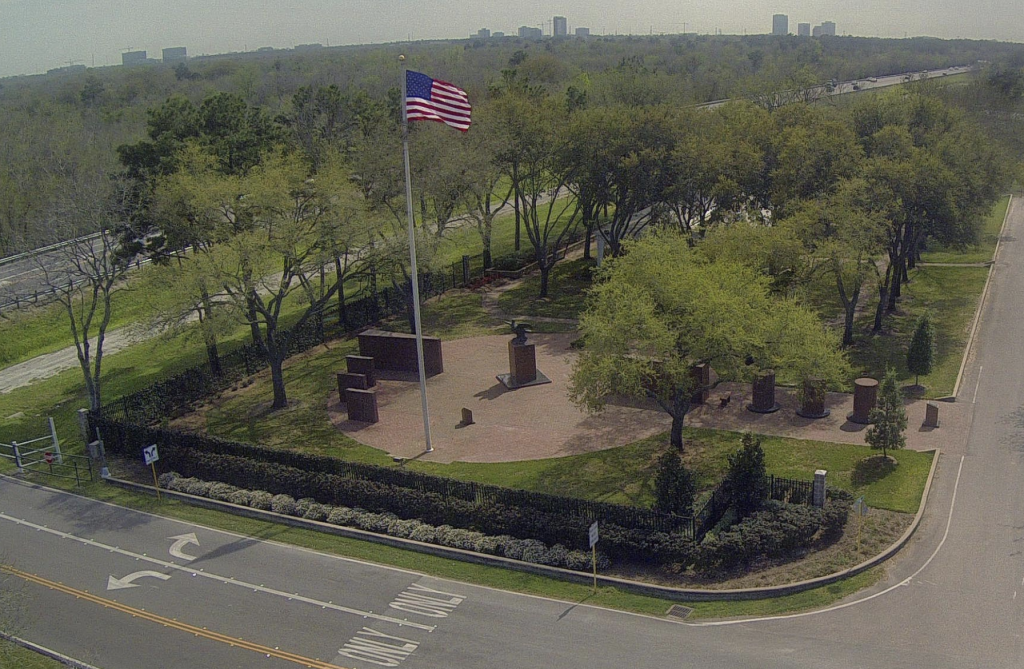 Bear Creek Pioneers Park is a multi-use park with numerous amenities and attractions, including a wildlife center, the Harris County War Memorial, and an extensive trail system. The park is open from 7:00 am until 10:00 p.m. The Bear Creek Pioneers Park consists of 2154.6 Acres in western Houston, just north of Interstate 10. Bear Creek Pioneer’s Park was founded in 1965 on land located on and near the Addicks Reservoir, and it is named for a creek that runs through a portion of the park’s grounds.

A significant attraction at Bear Creek Pioneer Park is the Wildlife Habitat. The Wildlife habitat houses a few different sections. There is a pond for ducks and geese along with an aviary to showcase more exotic avian wildlife. The aviary houses showy birds, such as peacocks, as well as various birds of prey that are no longer capable of surviving in the wild. Beyond that, the wildlife habitat contains exhibits for other animals, including bison, emus, deer, and donkeys. Ironically, it does not house any bears.

Beyond the larger attractions, Bear Creek Pioneer Park offers many smaller recreational areas. On the east side of the park, there are sports fields. There are baseball and softball diamonds, soccer fields, and tennis courts. Farther west there are trail systems, including equestrian trails, and creeks, lakes, and ponds, some of which allow fishing. In addition to those amenities, the park contains picnic and barbeque areas and gazebos for general use.

Up Next: Old Town Spring