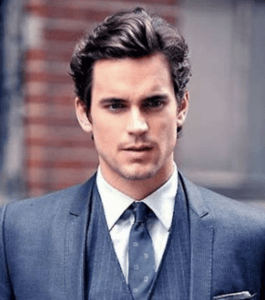 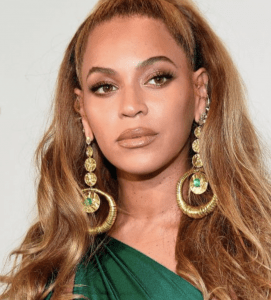 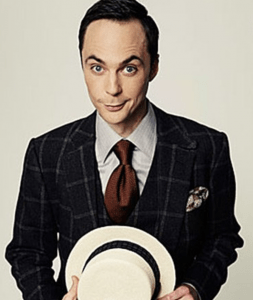 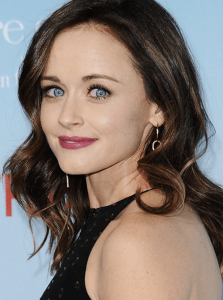 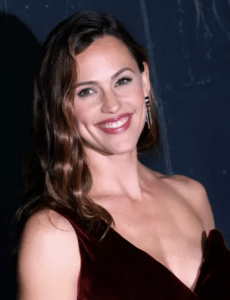 Houston, Texas is one of the most iconic towns in the United States. Houston is home to some of the best basketball, baseball, and football teams in the Nation. It is also home to some very famous people. Here are the top 5 people from Houston, Texas.

Beyoncé, aka Queen Bey, was born in Houston, Texas in 1981. She is the daughter of a salon owner and a salesman. Beyoncé was an excellent singer at a young age. She constantly won talent competitions beating out much older rivals. Beyoncé attended Parker Elementary school in Houston which taught music and performing arts. Beyoncé attended the High School for the Performing and Visual Arts in Houston. Beyoncé rose to fame in the 1990s when she joined the R&B group Destiny’s Child. Beyonce has continued to dominate the music festival with five Grammy Awards and many number-one singles.

Most people don’t know Jennifer Garner was born in Houston in 1972. Her father was a chemical engineer, and her mom was a homemaker. Jennifer was interested in majoring in Chemistry but changed to theatre. Jennifer’s big break came when she was cast as Sydney Bristow in the ABC hit Alias. Jennifer is known as both sexy and smart. Jennifer has continued acting in many films such as Pearl Harbor, 13 Going on 30, and Catch and Release. Jennifer has three children with her ex-husband Ben Affleck.

Funnyman Jim Parsons was born in Houston, Texas and was raised in a suburb outside of Houston, Spring. His parents were both teachers in Spring. Parsons became interested in acting after he participated in a production of Noises Off in high school. He decided then he only wanted to be an actor. Parsons went on to get his degree from the University of Houston and even appeared in 17 plays in only three years. Parsons rose to fame by being cast as Sheldon Cooper in the hit Big Bang Theory. Parsons has a very specific personality, and the role of Sheldon fits him perfectly.

Alexis was born in Houston, Texas in 1981. She is the daughter of an Argentinian father and a Mexican mother. Alexis was raised with Spanish as her first language and identifies as a Latina. Alexa attended St. Agnes in Houston. She fell into acting after her mother encouraged her to try out for a play to overcome being shy. Alexa attended Tisch College at New York University for one year before she decided to pursue acting full-time. Alexa’s big break happened when she was cast as Rory Gilmore in Gilmore Girls. This cult classic was recently revived. She has also had roles on Mad Men, Sisterhood of the Travelling Pants, and The Handmaid’s Tale. Alexa has one child with Mad Men costar and husband, Vincent Kartheiser.

Matt Bomer has become quite famous in the last few years. He was born in Missouri. Bomer’s mother was a homemaker, and his father was an NFL draft pick. He and his family moved to Spring, Texas at a young age. He attended school at Klein High School where he became interested in acting. He especially became enamored with stage productions. Bomer said he would drive an hour after school to play his part in a Streetcar Named Desire and do his homework during intermission. Bomer became a recognizable actor with his recurring role in the TV hit Chuck. He was then cast as Neal Caffey in the show White Collar.

This list of celebrities from Houston, Tx only scratches the surface. There are many, many more. Houston has a rich culture full of rising stars.